Indian Premier League grabbed the attention of Indian cricket lovers in the first week itself. Brendon McCullum and Mike Hussey helped to raise awareness about IPL with fine centuries. IPL grabbed more TRP ratings than family soaps in the prime time, according to latest TV ratings. Whether cricket purists like it or not, IPL is here to stay and will expand to new cities. More International players will play in the coming years and may announce retirements if ICC will not accomodate IPL in the futire calendar.

Twenty20 cricket is mainly a batsmen game. So my top 10 cricket stars list mostly comprising of batsmen. Bangalore showed strong bounce back after a demoralising loss against Kolkata in the initial match. Kolkata won the both matches and is showing fine all-round performance. Foreign players (Australian and South African cricketers) shined in the first week of IPL T20 cricket tournament. 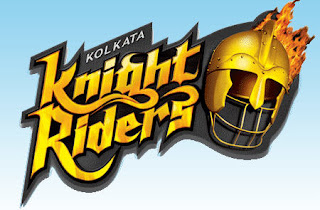 Please share your picks. I hope Indian cricketers will play well in the coming weeks.