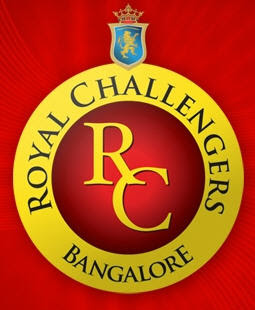 Corporates spend big money but they want you to show them results. This is not BCCI to tolerate non-performance. They missed the boat in the first round of auction by selecting test cricketers for IPL Twenty20 matches. How can you explain the non-purchase of Robin Uthappa by Bangalore IPL? Charu Sharma took things lightly and paid heavy price.

Congrats to Vijay Mallya for trying to inject accountability into Indian Premier League. Initial euphoria is finally over. We will see these types of touch acts in Football leagues. This is a new experience for Indian Cricket lovers. We will see more serious performances in IPL in the coming days. 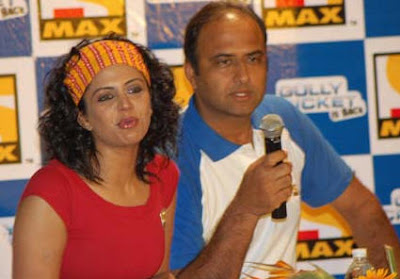 Bangalore IPL lost 5 of the last 7 matches in IPL 2008. Their dismal performance against Punjab made Vijay Mallya to take these tough decisions. These are the first causalities in Indian Premier League. We will see some more sackings in the coming days. Indian coaches and supporting staff were shocked by these sackings as they are not accustomed to such treatments by BCCI despite their dismal performance.