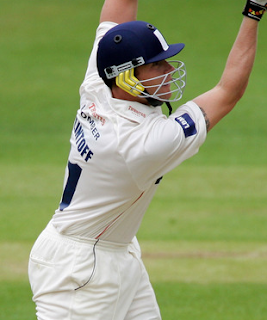 Indian Premier League auction was held today in Goa and 8 franchisees are participating in the auction for the 17 slots. England players are getting lot of attention due to their vast experience in the Twenty20 cricket. All these contracts are valid for 2 years. 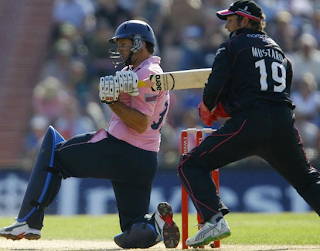 Bangladesh fast bowler Mashrafe Mortaza is another surprise pack. Mortaza was picked by Kolkata IPL after intense bidding war with Mohali IPL for 2.9 crore. Kolkata and Mohali fought intensely during auction for this lower order hitter and strike bowler. 12 times his base price – Unbelievable!

8. Tyron Henderson: South African all-rounder was bought by Rajasthan Royals for $6,50,000. Another surprise pack in the auction. Will he justify his huge price tag on Indian pitches?

10. Thulan Thushara (Sri Lanka): Chennai Super Kings bought him for $1,40,000. Chennai may play some matches in Colombo. It is bidding aggressively for Sri Lankan players.

14. Mashrafe Mortaza (Bangladesh): Kolkata Knight Riders bought Bangladesh pace bowler for $6,00,000. Kolkata may play some games in Dhaka in IPL 2009 and 2010. Unbelievable price! auction time: 20 minutes. Base price for Mortaza is just $50,000. Is there any method in this madness?

Unsold players in the auction:

Franchisees have shown little interest in Australian players due to their non-availability for most of the tournament. Franchisees will pick 8 players of their choice after the auction as replacements for Pakistan players.